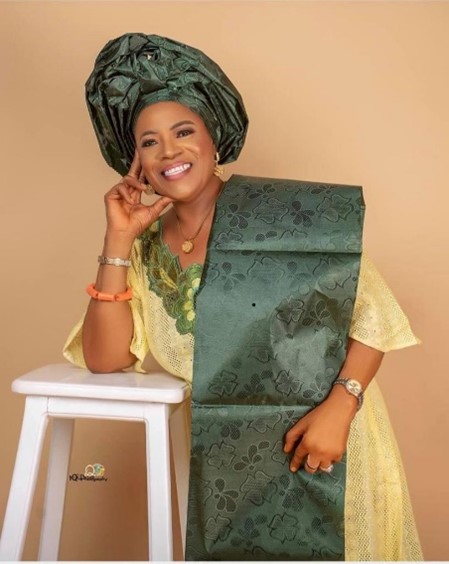 IWM Princess Alkali a Princess, was born in Bida to the Late Prince R.A and Princess Malietu B. Ayonote of Etsako West Local Gov’t Area, Edo State. IWM Aisha is the 5th born and the 2nd female of 15 children of Ayonote’s Dynasty. She attended St. Peter’s Primary School Afashio Uzairue and her Secondary School at the famous St. Angela’s Girls’ Grammar School, Uzairue, Edo State.She proceeded to St. Philomena’s Maternity Hospital, Benin – City for her Midwifery training in 1981-1984. She worked with Sauki Hospitals, Bida for few years and later picked up appointment with Metro Hospital, Chanchaga – Minna. From there she proceeded to Niger State School of Nursing, now College of Nursing Sciences, Bida, Niger State in 1987-1989. Got employed into the Niger State Health Services Management Board as a staff Nurse/Midwife in 1990. She was later absorbed by Federal Ministry of Health into Federal Medical Centre, Bida in 1997. She went to University of Benin Teaching Hospital, Benin City to study Diploma in Perioperative Nursing and Management 2000 – 2001. She progressed well in her career and was promoted to various ranks. Due to her husband’s political involvement, IWM Aisha was given a political appointment by the former Governor of Niger State, Dr Muazu Babangida Aliyu as a Senior Special Assistant on HIV/AIDS (NGSACA) August 2007.  She was elevated to the position of Adviser/ Coordinator on HIV/AIDS due to her commitment and hardworking.
These positions she held for a period of eight years. She returned back to continue her services with Federal Medical Centre Bida in 2015 till date. In her quest searching for more knowledge IWM Aisha went to Ibrahim Badamasi Babangida University (IBBU) Lapai and bagged a Bachelor of Science Education in Counseling Psychology (B.Ed) and came out as the best graduating student in her Department with Second Class Upper in 2016. She then registered with Teachers Registration Council of Nigeria in 2016. She proceeded to Maryam Abacha American University of Niger (MAAUN) for her Bachelor of Science in Nursing Science (BN.Sc) 2016 – 2019 and came out with Second Class Lower. She had exemption on NYSC due to age limit. She attended training on Management Skill and Competencies for Top Performance for Women in Administration and Governance at the University Arm Hotel, Cambridge, United Kingdom (UK) in 2008. She had training in Leadership and Management in Health Professional Development at the University of Washington (DC) in June 2018. Also had a training certificate on Economic Evaluation in Global Health, Sept. 2018 from same University of Washington (Online Programme). She was conferred with the title of Ogiekpotso 1 – (Leader of Women) of Etsako by her community in Bida due to her benevolence in helping the needy with passion. Also conferred with the title of Ilunuamie (Seen antecedents) of Emesomiakele of Etsako in Bida community. Princess Aisha became a Charter Member of Inner Wheel Club of Bida in 1990 due to her husband’s membership of Rotary Club of Bida. She served in her Clubs/Districts in various capacities such as:

She has attended several District meetings, several National and International Rallies/Conventions/ Conferences both within and outside the country since she became a member of Inner Wheel. 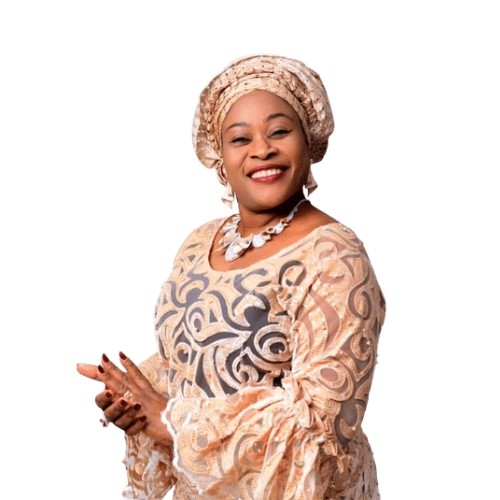 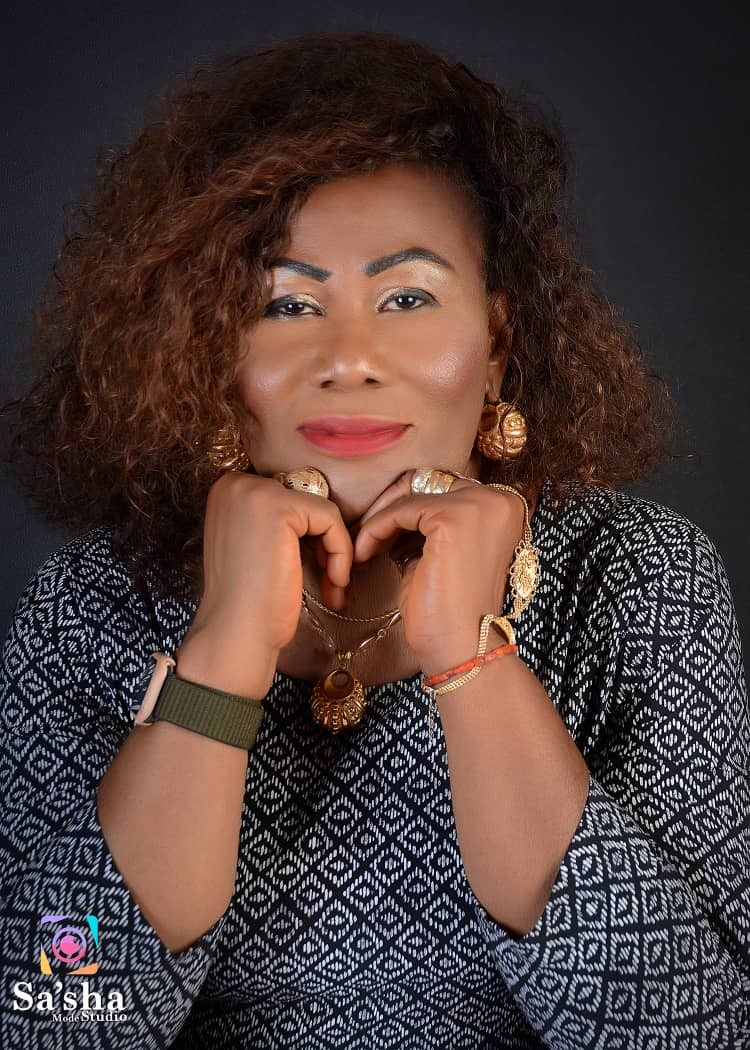 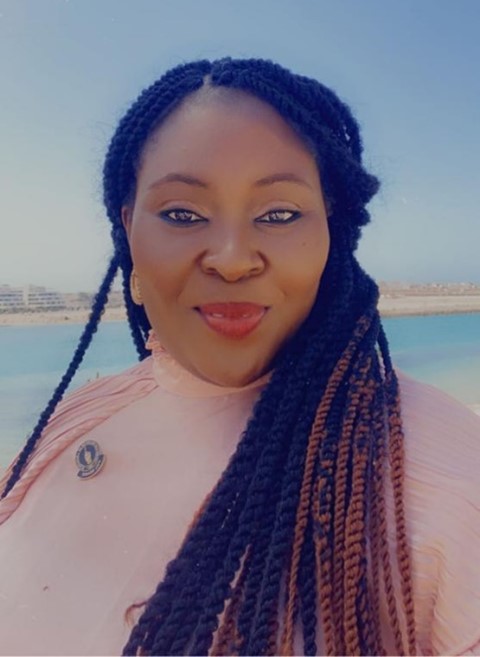 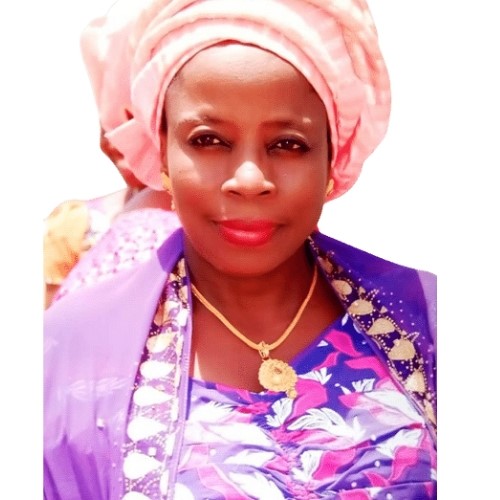 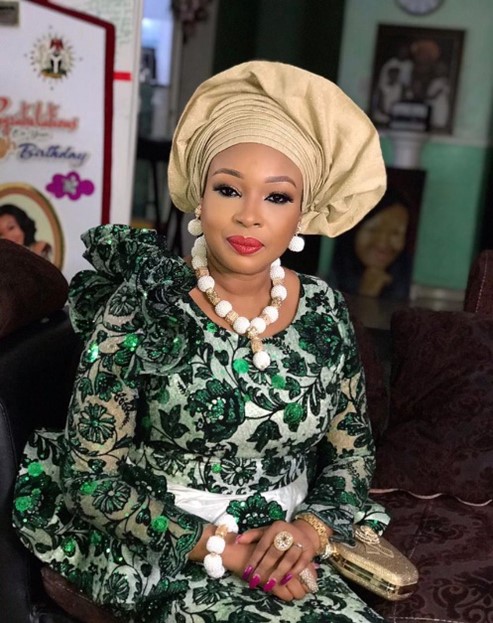